In July of 2016, Portland, Oregon, legalized weed. It has been a long time coming, and many people in the United States believe that weed should be legal in every state. For now, though, most are grateful for an excuse to go on a road trip through Oregon. From the time weed was legalized, people worldwide began booking their tickets to experience a Portland weed tour.
In nearly every other country in the world, going on a cannabis trip will land you straight in jail. However, Oregon marijuana laws make cannabis tours in Portland not only possible but a highly sought-after vacation. As long as you are over twenty-one and do not consume cannabis in public, you can enjoy the green leafy substance to your heart’s content.

In contrast to Amsterdam, where coffee shops are heavily associated with cannabis use, public consumption laws in Oregon have slowed the establishment of comparable public smoking lounges like those in Amsterdam. A few enterprising businesses have devised a workaround by establishing private clubs where you may engage in the festivities without violating any laws. If you are planning to go on a Portland weed tour, such places should be at the top of your list to visit.
Oregon pot farms are also one of the must-see places Oregon for all travelers. The source of that weed you are smoking is a plant. And the plant comes from a farm. The farms are typically indoor so that the growers can control the environment. That said, there are some marijuana farms in Oregon that are outdoor. Outdoor pot plants usually do not produce as potent or reliable a harvest, as there are many uncontrollable factors, like weather, that growers need to consider. A pot farm is an excellent stop to add to your weed tour of Portland.
The economy in Portland, Oregon, was boosted heavily by the legalization of marijuana. Estimates report that since legalization, over 12,500 jobs have been created with cumulative annual wages of $315 million by Oregon’s medical and recreational marijuana industry, which means a total economic impact of nearly $1.2 billion per year. That is an excellent indicator that you are heading in the right direction for people interested in going on a Portland weed tour or anywhere else in Oregon.

With the surging demand for cannabis trips by people who live in states and countries still enforcing draconian laws that make it illegal to smoke, the reefer, the state of Oregon and Portland, in particular, have risen to the occasion. There are hotels and shops all over that make going on a cannabis tour in Portland not only simple but an incredible experience for wide-eyed tourists.
What is a 420 package? Well, some hotels around Portland will put a box of 420 friendly goodies on your bed to welcome your arrival. Unfortunately, it won’t include actual cannabis. Still, with the availability of a wide variety of fantastic cannabis nearby any hotel that you book, your Portland weed tour will undoubtedly not be affected. Inside the box will be things like a t-shirt, hat, stickers, and other cool gear that will jump-start your cannabis tour in Portland the right way. 420 Packages are common practice but are typically an extra charge that you can select when booking your room.

What better way to enjoy your Portland weed tour than by spending time at the best dispensaries in Portland? For anyone old enough to enter a dispensary, most are also old enough to remember what it was like without them. And for people having a cannabis tour in Portland and visiting from a state where marijuana is an illegal substance, walking into a dispensary is like walking into a mirage chamber. Is it even real? Can you purchase weed with a credit card? Woah, are those marijuana plants in the middle of the store real? Yes, to everything.
As you browse the goods, you will probably notice the unbelievable strength some of the weed advertises. Well, all of the buds you see in the store come from one of the many Oregon pot farms. Marijuana farms in Oregon have all but perfected the art of growing marijuana. 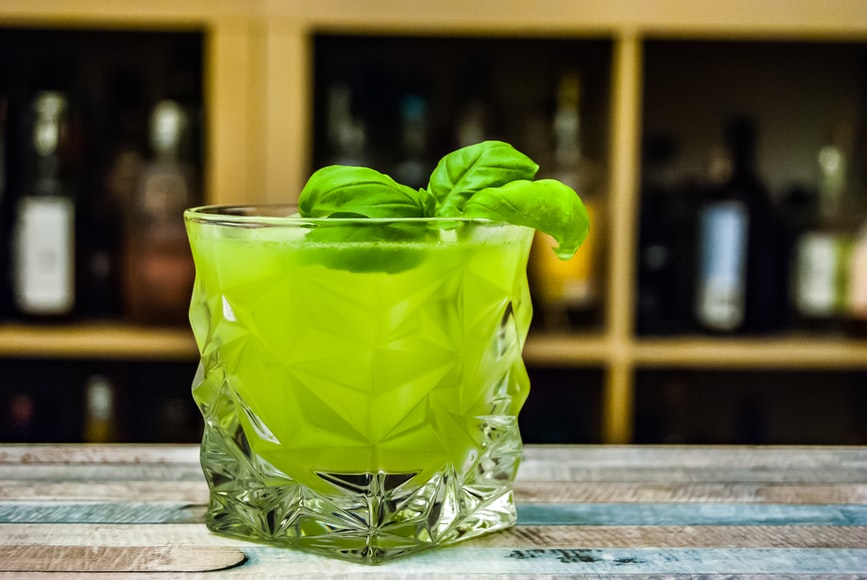 A cannabis restaurant is like any ordinary restaurant, except the food is infused with weed. You can typically order non-cannabis food, but the food that gets you high gives them their popularity.
Great cannabis dishes are things like pizza, baked goods, smoothies, and other drinks. The atmosphere in these restaurants is always very laid back and inviting. It takes anywhere from thirty to ninety minutes for the high to kick in when you ingest weed, so after you finish your meal, relax and feel yourself slowly drift into the promised land as you chat the night away.

There are only a few states in the US that have legalized marijuana. The states that have legalized it have seen a dramatic rise in economic prosperity and boast some of the happiest residents in the country. Why wouldn’t people want to take a weed holiday there; who doesn’t want to be among other happy people?
Whatever your interest is when it comes to marijuana. Maybe it’s the dispensaries or the farms or a chilled-out weed cafe. Whatever you are looking for on your cannabis tour in Portland, your fix is always in abundance, with a type of quality that is unmatched.

Most Popular Cannabis Strains in Oregon